The Hanslow Theorem – Or why users choose not to act

So this one is mine. And it’s a little more refined than some of my other musings. But it’s pretty widespread.

The Hanslow theorem is:

So if the Total Cost (Tc) is less than the Breaking Point(Bp) we choose whether to act or not by weighing the Reward Value (Rv) with the total cost, but if we exceed the breaking point then action is dependent on the Total Cost (Tc) being lower than the Penalty Cost (Pc). 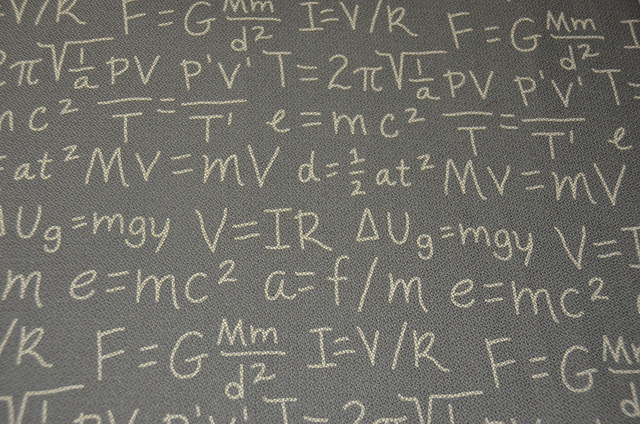 Let’s talk about Tc.
Actions have a cost. In the digital land there’s some real and tangible ones.

What about reward value? There’s simple ones. Like tangibility. Give me something, that’s a reward.And then the value of the tangible reward (nb: the value is separate to the act of receiving it).
Using my name is a reward, information is a reward, exclusivity is a reward. But there’s no maybe. The user perceives reward value only based on what they know is coming.

There’s one big catch for reward though. The value of a tangible reward is only worth the percentage the user thinks they are likely to win. So a big prize with a low chance to win is worth little. Like the lotto. It varies person by person, but overall, people don’t behave like the lottery is worth the entire prize.
I asked 4 friends how often they buy lotto tickets. On average they buy them 2 or 3 times a year. For big draws. $10 million plus prizes.
And how much do they spend? About as much as they spend on school raffle tickets. That’s a pretty big difference in prize value.

And what’s the breaking point (Bp) ?
This one is pretty simple. It moves up and down with how much a user is emotionally attached to the outcome. Things the user isn’t committed to break easily. Things that talk to their core values will break higher.

Penalty cost?
The downside to NOT acting. Will I miss out on an entry? That’s a cost. What if I can’t solve this question, will my boss be mad at me? Yell? Warn me? Fire me? Will someone cry?

Let’s run through some sample scenarios and their equations.

Commenting on a blog to say something simple “Great article man. Reminded me of high school”.

Tc = (Cost to register/Cost to login) Maybe both, cost to fill out my name/url/comment, cost to page load
Bp = Low. I have little commitment to this issue
Rv = Seeing my comment appear on the blog. Potential of a reply.
Pc = None. There’s no cost to not participate.

In this instance there’s going to be few comments. With no penalty cost the equation is easily tipped by the cost to participate.
Demonstration? Thousands of empty blogs across the internet without so much as a comment on their articles and ramblings. Many of them are read and consumed, but no action is taken.
Solution: Drop the Tc by removing obstacles. Remove registration, simplify the content form to only 3 fields (display name, email and comment).

Or, how about entering a Facebook competition to win a car.

Tc = cost to click through, cost to complete the form (4 fields, 12 fields?), cost to give up private information (if you ask for phone number, DOB, address), cost to ask me to share it, cost if you ask me to give up my privacy (click here to subscribe)
Bp = Moderate. The value of the prize drives a higher breaking point.
Rv = A portion of the value of the car. How likely am I to win? There’s no other reward, only the prize.
Pc = None. There’s no cost not to participate.

So we’re weighing up the cost of filling out this form with a chance at a car. How many people enter? Are we getting what we want out of it? Are we gathering email addresses to market to people, do we need a prize address just in case? How many people are we pushing away?

Demonstration? I’ve spoken to plenty of people who have run competitions on social media and seen lower entry rates than they anticipated. Even for high value prizes.

What about my friend who doesn’t buy flowers for his wife?
What’s the cost? Time to stop, money to buy flowers, humility cost at being seen with flowers, intellectual cost as he explains why he bought her flowers.
Reward? She’ll be happy. But what if she isn’t? What if she was only happy once out of the last 3 times? The perceived reward has 1/3 the value.
He doesn’t act. It’s not about how he feels about her, it’s about the cost vs the reward. Primitive brain wins.

This applies everywhere. People joining your site, buying your product, people lining up for 4 days to get an iPhone on the first day. Many people want one, but not at the cost of what it demands. When we want people to do something, we need to consider what the cost is. How many points are we asking them to pay.

When engagement or participation is low, we seek to improve things. Enhance the reward, make things flashier, promote it more. The simplest avenue is to lower the cost. If it’s easier to do, more people will do it.

Do you need to capture that field, ask those questions, do we need to use a CAPTCHA here, do you need to bury this behind 3 pages of confirmations.

Outcome? Incremental decreases in cost to the user (Tc) don’t deliver incremental increases in action. Only when the reward value is increased, or the cost decreased significantly.

We’re simple creatures, and we lie to ourselves constantly. We look at the reward and see how it will drive our users. They can win a car, they can join our community, they can participate in this conversation. Guess what, your users don’t care. I don’t care. We are making things hard for people, because we never consider the cost.

Amazon let’s me buy things with a single click. Worst case scenario, 4 or 5. 5 movements of my mouse to receive something that I want.

How many clicks do you want me to make?